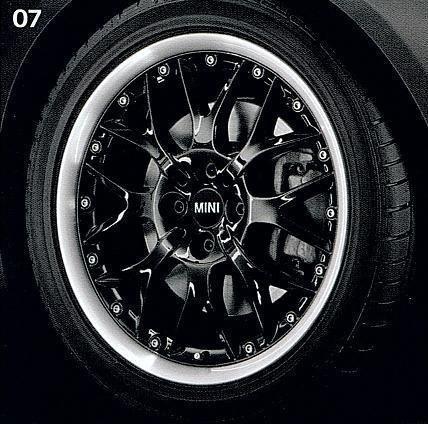 “You don’t have to reinvent the wheel”.

It’s certainly one that I’ve both heard and said a lot.

For what it’s worth I think it’s true. The wheel is tried, tested and proven. It’s a simple bit of technology and, asides from the occasional puncture, doesn’t have any flaws.

But, yet, when you get given a brief…or when you’re starting out on a project…it’s tempting to try and be as out there as possible.

But creativity doesn’t have to be far-flung and magical. Sometimes it’s just a case of tweaking what you’ve already got to get better results.

P.S if you were going to try and reinvent the wheel, how would you do it?

If it was me and I was reinventing the wheels for a bus, say, I wouldn’t bother. The wheels are fine. So, instead, I’d take my budget and spend it on making the in-journey experience as good as it can be. TVs, mini-bars, etc.