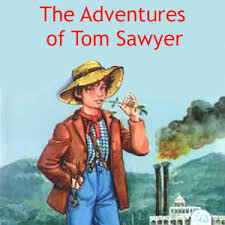 “He had discovered a great law of human action, without knowing it–namely, that in order to make a man or a boy covet a thing, it is only necessary to make the thing difficult to attain.” 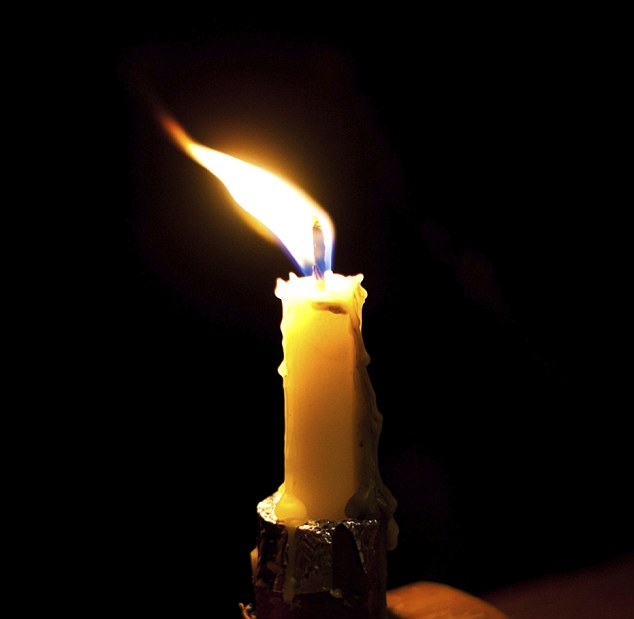 When I was a kid I once heard a story at school that has stuck with me all the way through until now.

If ever you feel like you’re losing your way a bit, or if ever you’re struggling through a bit of a bleak patch perhaps it might help you.

Once upon a time, in a world not so different to ours, there lived a lumberjack. He was a really nice guy who would do anything for his friends and was well respected in the community.

He was also renowned for being fearless and would never turn down a challenge or a dare.

The land where he lived (probably Scotland) got really, really cold at nights – so as soon as it got cold everyone would stop working and gather in the local pub by the roaring log fire.

Some miles away from the settlement where they lived stood a mountain. As it was up so high, it was seen as the coldest spot on the land and no one ventured there without very good reason.

One evening, after a few too many mugs of ale, the lumberjack was challenged to spend a night on the mountain with just a small blanket. It would be the true test to just how tough he claimed to be.

Whether it was the beer or just his stupid male bravado, I’m not sure, but he said yes.

(I can only imagine that he woke up in the morning with a splitting headache and thought ‘what the fuck have I signed up for!?’)

Being such a proud guy he couldn’t go back on his word, and so off he went that evening – with just a small blanket to keep him company.

His friends said farewell. And, so there he was. Left to his own devices as the bone-chilling cold began to set in.

The first few hours were okay, but then things got worse and worse.

He spent the hours thinking only of how cold he was. Nothing else. And it made it worse and worse.

But then he noticed something. A candle in the window of a house many miles away. The flame was burning confidently and, asides from the twilight moon, it was the only light he could see.

And so he watched it. This one bright thing in the distance. It made him feel warm. And it gave him hope.

The candle burnt through the night, and by the time his friends came to pick him up at 6am in the morning it was still going.

If he hadn’t have kept concentrating on that one light in the distance, do you think he would have made it through the night?

The positives are out there. We just need to look for them. 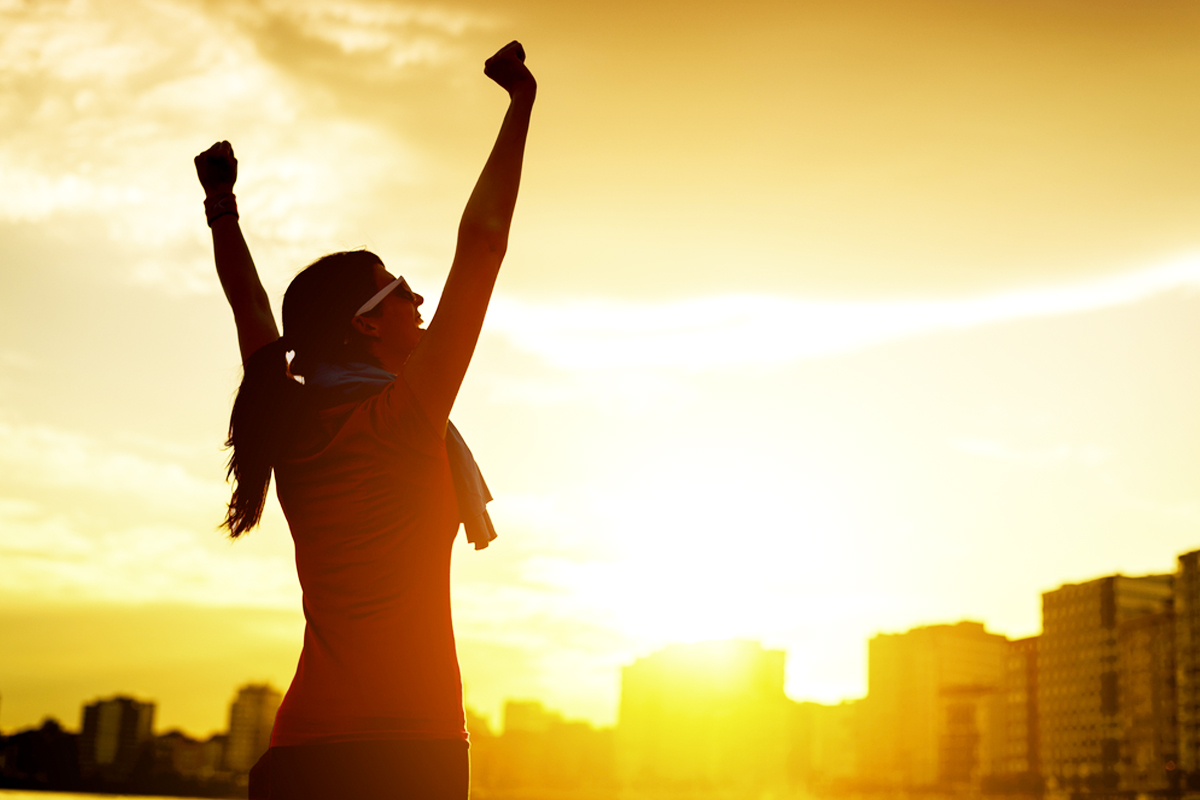 Once you admit you’re weird
Life gets a bit easier.

You’ll wonder what you ever feared.
‘Cos everyone else is weird.

Your reputation won’t be smeared.
‘Cos everyone else is weird.

Everyone’s foggy mind
is full of things that are weird.

To your fellow weirdos you should be kind.
‘Cos everyone else is weird.

As everyone else goes through the daily grind
they all just want to go home and be weird.

Yep, it’s true, if you really think it through
you’ll find that everyone else is weird too. 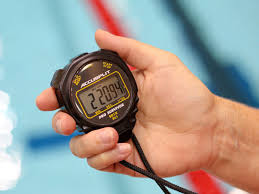 “For a moment everything was clear, and when that happens you see that the world is barely there at all. Don’t we all secretly know this? It’s a perfectly balanced mechanism of shouts and echoes pretending to be wheels and cogs, a dreamclock chiming beneath a mystery-glass we call life. Behind it? Below it and around it? Chaos, storms. Men with hammers, men with knives, men with guns. Women who twist what they cannot dominate and belittle what they cannot understand. A universe of horror and loss surrounding a single lighted stage where mortals dance in defiance of the dark.” – S. King 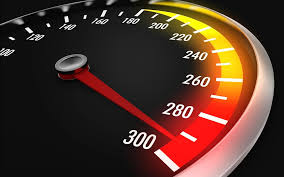 Not too many years ago I had to go on a speed awareness course.

Usually, if anything, I drive a bit too slow.

Yep. It was marginal. But still, I’d gone too fast.

This one lived up to that hype.

But, still, it was only 4 hours and as long as I paid attention and let them get on with it, it would be over quickly – right?

You see, I’ll let you into a secret….most people don’t like being wrong.

Even if they are.

And I found myself in a room full of people who didn’t like the fact they’d done something wrong.

Now, the format of these sessions is fairly simple. Two instructors take you through a few powerpoints and you watch some videos.

But, things were a lot slower…because, at every given opportunity, a lot of the participants were coming up with excuses.

Grown men and women coming up with monologues, like school children trying to get out of trouble with the headmaster.

And so, what should have been around four hours, ended up lasting an extra hour and a half.

Once the excuses were done that same majority, annoyed that their excuses fell on deaf ears,  busied themselves by challenging the two instructors at every possible point.

Boy, did that session drag on.

We need to remind ourselves that sometimes we are wrong.

In my day-to-day life, whether it be at work or while being social, I’m wrong. And that’s okay. I’m allowed to be wrong.

On a side note, sometimes I think life needs a speed awareness course…as it moves way too fast.

Although, on a serious note, don’t speed. Get up earlier. 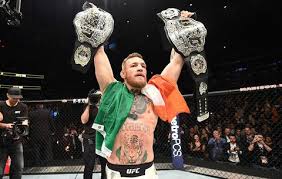 “You might win some, you might lose some. But you go in, you challenge yourself, you become a better man, a better individual, a better fighter.”

Guess who that quote is from?

When did you last really challenge yourself?