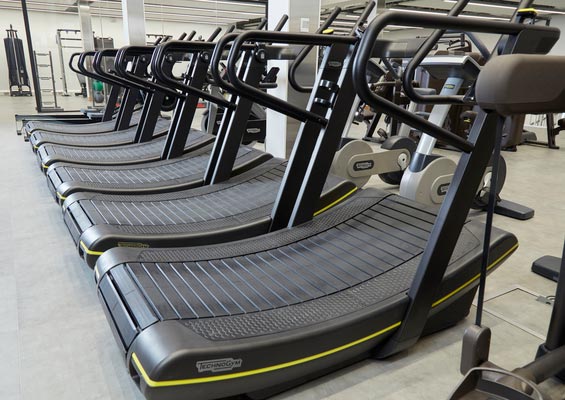 It’s winter at the moment, and my bed is warm and loving… so, as you can imagine, getting up in the cold to walk to the gym isn’t the most appetising prospect.

In fact, between you and I, there have been a few mornings where I’ve decided to get an extra hour’s sleep.

Because the end result – looking and feeling good – is much better in the long-term than the short-term allure of an extra bit of shut eye.

I’ve found that, if I can just muster up the energy to flick the duvet off my legs, I’ll get up.

A split-second of willpower is enough to force me up and out of my apartment.

When it comes to other struggles in life that one push can make all the difference.

It’s like with writing. Writing 1000 words can seem like such a chore. But writing a sentence doesn’t.

So… why not aim to write that sentence?

Once you’ve actually opened your document and written it, the rest of your words will probably flow and before you know it you’ll have a 1000 more words than you thought.