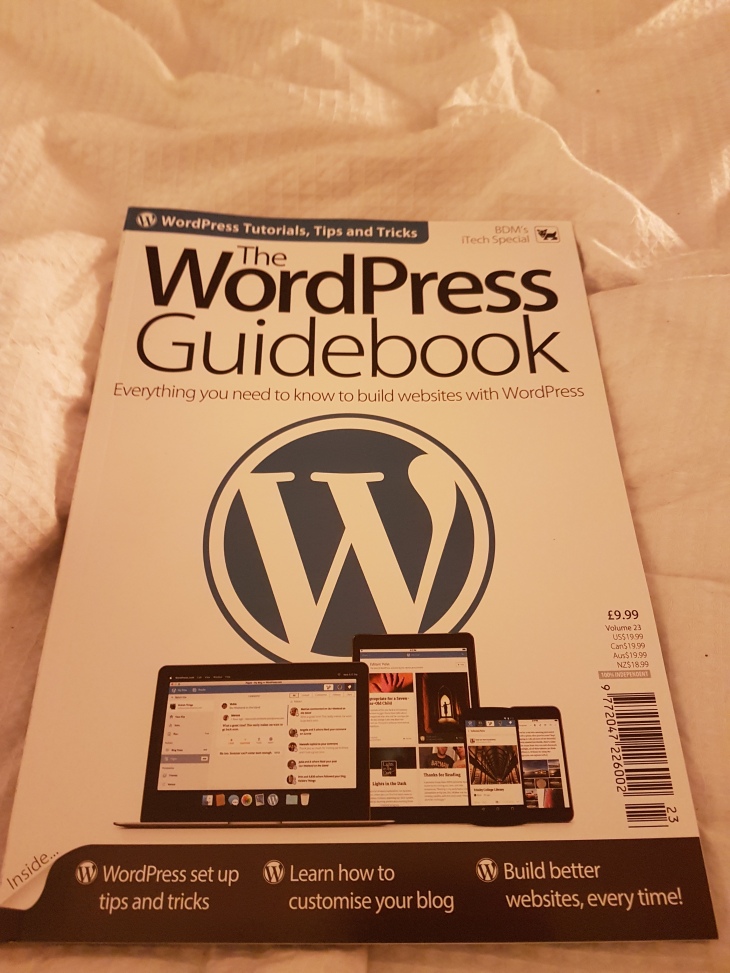 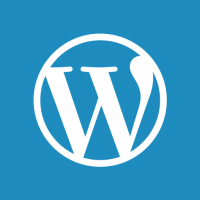 I had several ideas for today’s post. And, as I loaded up this site, my mind was abuzz with them.

Then I saw it. On WordPress’s homepage of all places.

“WordPress powers 27% of the internet”

Just let that sink in. 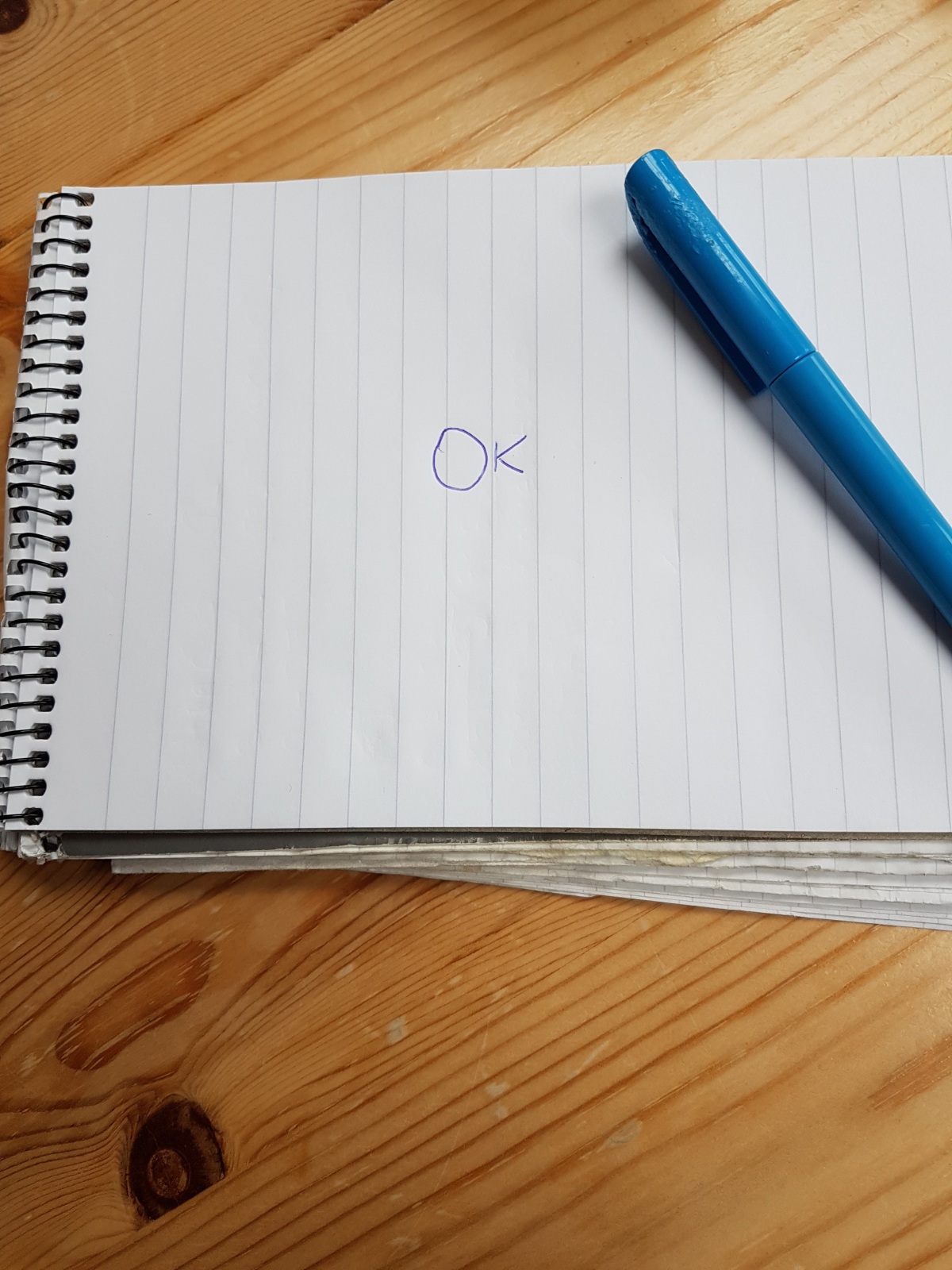 I feel I should start off with a disclaimer – this isn’t about the really mediocre Adam Sandler film from a few years back.

I mean the one that’s actually called ‘Click‘, of course.

When I was at first school, circa mid-late 90s, there was a kid I used to sit near who never really said anything.
Looking back now, I guess he was super-shy.
If you posed him with a question, he’d simply write his answer on his notepad and show it to you.

Whenever I tried to ask him anything, all he seemed to do was draw a picture of a stick man.

I wanted to borrow a rubber once. He scrawled something down, and tilted his notepad to show me.

It was a picture of a stick man.

In the end I went with the cavalier attitude of helping myself to the rubber. He never told me off, so I assumed all was fine.

One day, not long after he’d drawn one of his stick men, his notepad fell onto the floor and I picked it up.

As I handed it to him I saw that the word ‘OK’ was written on it. For a minute I was perplexed – how had a drawing of a stick man turned into the word OK?

AND THEN I REALISED!

I was always looking at his notepad sideways on!

He was writing the word ‘OK’!

It was just that, due to the way he wrote it and the angle I viewed it from (kinda sideways on), it looked like a stick man!

That was it. That was the ‘click’ moment. Something clicked for me that I’d been trying to understand for ages. Boy, did my eight year old self feel a fool for not working it out sooner.

I feel that we should translate this to writing. When you’re putting together text for an audience to read, it needs to flow. Nothing turns a reader off more than when they snag on a word or a sentence.

I have no authority on the subject…but I reckon that, if a reader snags more than three/four times while reading something, they’ll give up unless it’s important.

Before you post or share anything, you need to make sure it clicks. You need to review what you’ve written and keep on editing until it flows.

Edit it until it reads so smoothly that it feels as if the reader doesn’t even need to concentrate to read it.

As they say, writing is re-writing. If it doesn’t click, it doesn’t read well.

Next time you’re in front of that Word document, keep going until you CLICK. 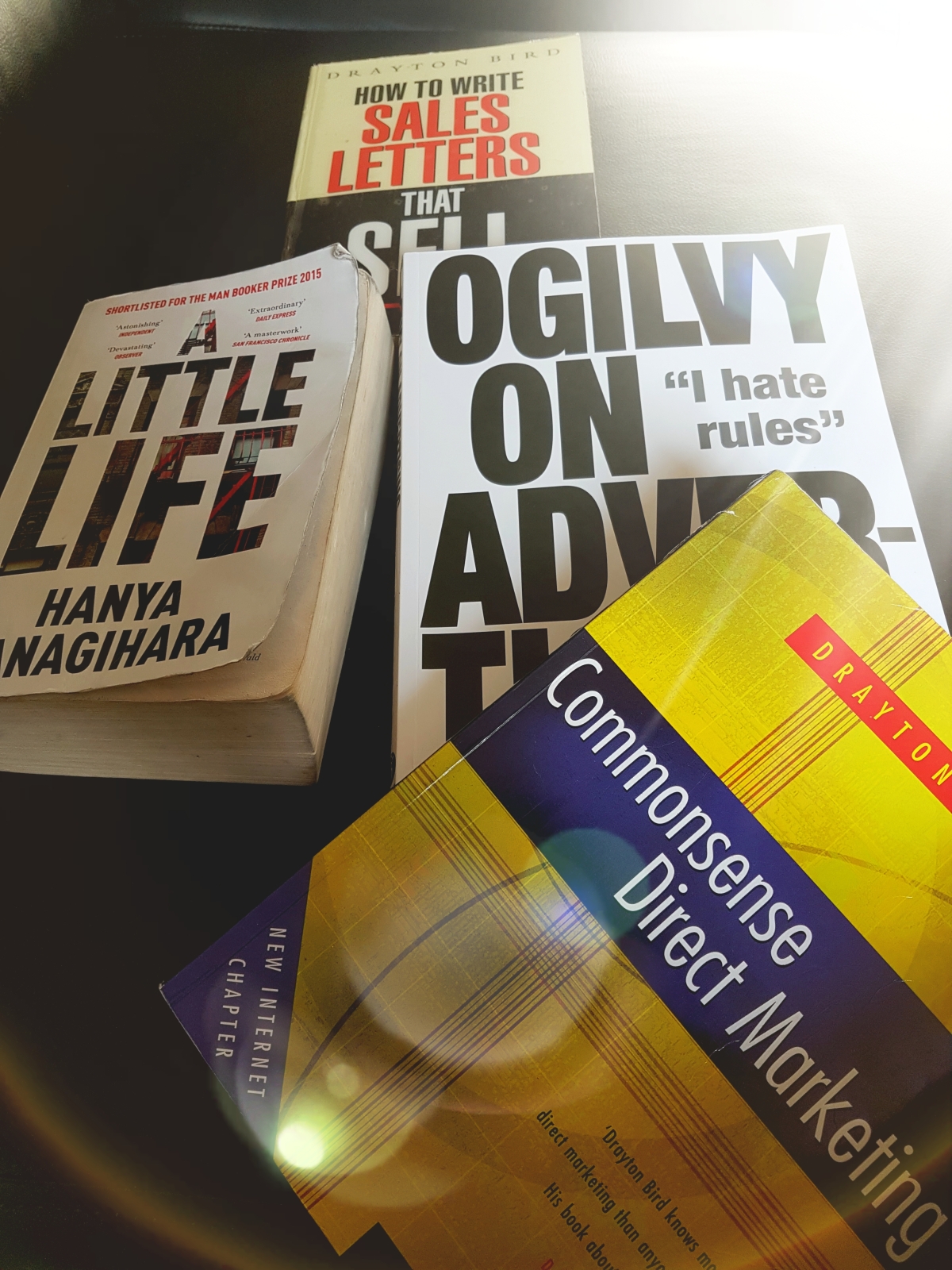 You’ll probably be thinking of a few different things. Depending on how far into the gutter your mind is you might even have visualised something after just reading the first two clues.

What am I on about?
The picture didn’t give it away?

Why, the humble book of course. They can either be hardback or paperback, and will either be non-fiction or fiction. Although, I guess some lines can occasionally blur – namely, in the autobiographies of celebrities who want to seem larger than life.

If you want to have ideas, you need to read. I often talk to people who want to be authors, journalists, copywriters, etc and I ask them what they read. It’s surprising how often others don’t read much or stick to the same type of genre/the same news source.

The more you put in your brain, of different themes, the more you’ll get out of it. I try and read as much as I can, and I’ve done this on and off ever since I was first taught to read. Now I’m older I never stop reading. I’ll always have one fiction and one non-fiction book on the go.

Horror stories, thrillers, philosophy, business books, pop psychology…all of these have disappeared into my metaphorical meat grinder of a brain.

Hopefully someday soon I’ll churn them all out in a masterpiece that will cement my claim for being the greatest writer who ever lived.

Or, at least it’ll get me onto the New York Times Bestsellers List.

In short, if you want to write and create you need to read.

Fill ya mind with new stuff.

P.S If there’s a day where you don’t feel like reading watch some films…but not Con Air and Die Hard on repeat.

One of the hardest things about being creative is actually getting the momentum going and finishing the thing.

Whether you’re writing a story, typing up your memoirs or jotting down the lyrics for a power ballad – at one time or another you’re more than likely going to want to stop mid-sentence. Perhaps you’ll realise you fucked up something in the first paragraph, or maybe you’ll decide that the second verse isn’t quite right. Whatever the case, the likelihood is that you’re going to stop prematurely.

The lesson for today is simple.

A creative flow can be hard to find and once we get into one it’s important to do all you can to preserve it. On the various laptops and PCs that I’ve had over the years there are files and files full of unfinished novels and stories. They were either abandoned because I went off to chase the next shiny project I saw in the distance, or because I stopped writing and started editing – thus, breaking my flow and meaning that when I tried to come back to it the words weren’t coming as easy.

A good creative flow is like an incredible looking butterfly – amazing when you see it, gliding along at a good pace. But also very, very delicate – you just know that those wings are so flimsy that the slightest heavy touch could damage them beyond repair.

(Although, unlike butterflies, when your creative flow dies don’t pin its corpse to the inside of a collection book. That’s just weird.)

Your creativity is like this – once you get into the swing of it do as much as you can to keep it going, get those words out and don’t do anything heavy-handed that might affect it. If the words are coming naturally, don’t worry about those typos in paragraph one – don’t worry that you accidentally typed the name Maggie, when you meant to write about your character called Jed.

Concentrate on getting those words down, it’s easier to edit a page full of words than to take on a blank page with a mindset of fragile creativity.

Even if you suddenly decide you want to go back and change a full chapter of your story – just make a quick note of it, and then go back to your flow.

Once the words start to naturally get a little harder, or once that thing called life gets in the way – then you can come back to it and make those changes. Or maybe you just continue writing your story/blog post/etc as you now want it and go back once you’ve completed the draft.

When things flow and the job’s a good ‘un do all you can to keep it going. Don’t over-analyse until afterwards. If you ask a child to write you a story or draw you a picture, 90% of the time they’ll finish it.

Sure most of their work won’t make the ‘New York Times Bestsellers’ list (although maybe it would? Nearly every paperback I see has that on the front) – but they’ll get to the end. Because they just go with what they feel, and their inner-critic doesn’t break things up for them.

So, yeah next time someone calls you ‘childish’ or tells you that you’re acting like a ‘kid’ thank them and go smash something creative.

I didn’t write because I took tonight to be social.

As important as writing is, sometimes you do just need to unwind and make sure you keep up with your friends.

I’ll be honest this is abrupt because I’m on my phone and my thumbs are none too dexterous.