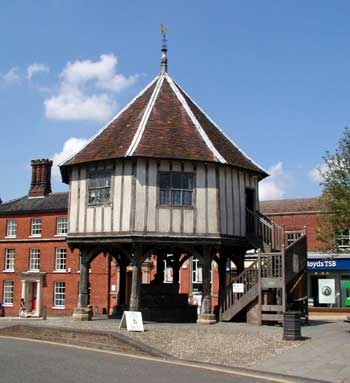 I didn’t write today because I spent a lot of my time down memory lane.

By this, I don’t mean that I sat around looking at photo albums and old memory cards.

I actually got out there and walked through the streets, roads and lanes that made up some of my formulative years.

I guess it’s an advantage of still having a base close to where you grew up. It’s easy to remember the child you used to be.

Early memories are really precious and, if not treated with care, can soon float away and dissolve into the hustle & bustle around us. Like rogue bubbles or balloons that have drifted too far away and subsequently popped in the bright light of the day.

As I went from place to place, I remembered summers spent in friends’ houses. Football games played on wide open playing fields. The shop that sold the best type of energy drink. The pubs where I learnt to enjoy the taste of beer. 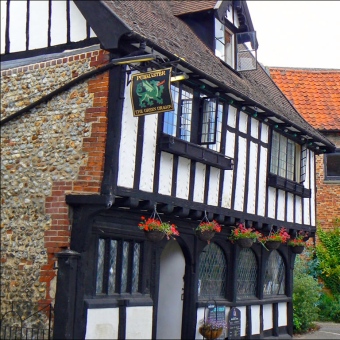 It was also strange to think that, while still open, those pubs wouldn’t be full of the familiar faces that I’d look forward to seeing on Friday nights.

Those Friday nights as an eighteen year old had a bit of magic around them. You got your first taste of adult nightlife, with the thought of University and a world of socialising just ahead of you. Everyone you’d speak to on those nights would be excited for the futures that lay ahead.

I can even remember a time when I had to flip over a fence and run down a hill. Fifteen year old legs moving as fast as they could. A bunch of guys in the year above hot on my heels, determined to serve me a knuckle sandwich.

As I looked at the spot where I landed on that day I couldn’t help but feel close to ‘past me’. For a second our realities, although now so far away from each other, touched. I could remember how scared I was, I could smell the ‘Shockwaves’ hair gel that I wore and felt the tattered old Vans that I’d have worn.

If I could I’d have reached out to past me and told him that he’d get away from them, and would be home for dinner before he knew it.

I even saw an old schoolyard bully. Now all grown up and clean-shaven. As he walked past there was a glimmer of recognition in his eyes. I suppose for him I was just another name from the past. But for me it was much different – we tend to remember those who taunt us much clearer than they remember us.

I always think that memories are a proof of a life outside of the linear path we follow every day. And, when it comes to the ones that you want to remember, you should take extra care to keep them alive.