I read this article from ‘The Verge’ today, and it made me think about the legacies that creatives leave behind them.

I’m sure you’ll have heard of Terry Pratchett – one of the most celebrated authors of our generation. Sadly, he died in 2015, after a long battle with Alzheimer’s – over the years he sold 85 million books worldwide, and they were translated into 37 different languages.

The other legacy that Pratchett left behind was ten unpublished/unfinished novels that were stored on his hard drive.

So, what did he want done with these books? Did he want them published? Did he want someone to ghost-write them and finish them for him?

Nope. He asked for the hard drive to be destroyed by Lord Jericho. 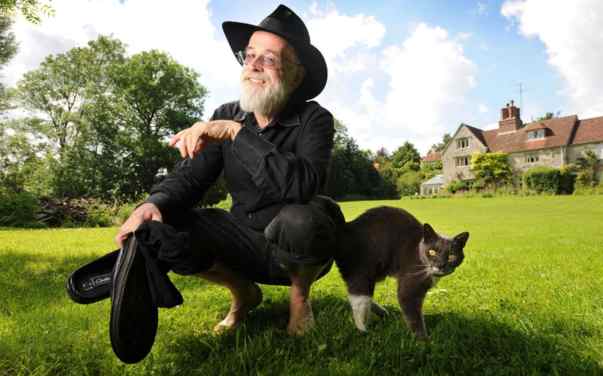 And so away went Pratchett’s unfinished legacy, never to grace his worldwide readership. Meaning that no editors or ghostwriters would be able to change his work after his death.

Which, for him, was the perfect outcome.

However, not every creative is so lucky. Take for example, Steig Larsson.

Larsson burst onto the scene in the early noughties. His ‘Millenium’ trilogy became a worldwide sensation – and, if you haven’t read the three books, I firmly implore you to give them a go.

Sadly, Larsson died of a sudden heart attack in 2004. At that time his three novels were sat on his computer – unpublished. In 2005 the first one was released.

But, Larsson would never know that. Which I find realy sad. He was an activist and a journalist by trade, and had often hinted to colleagues and friends that he was writing some novels that would be his ‘retirement fund’.

What’s worse is that Larsson’s sudden death caused problems with his estate  and where the royalties and copyright should go. Whether it should go to his reportedly ‘estranged’ family  or to his partner, Eva – the debate still rages on now – over ten years later.

Since then a couple of other books have been released in the series, written by a completely different writer – and done so without the blessings of Larsson’s partner. 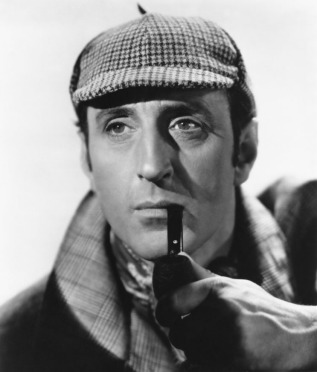 And, you have to wonder, how would he feel about this? Should a writer’s work go with the writer, or should it stay?