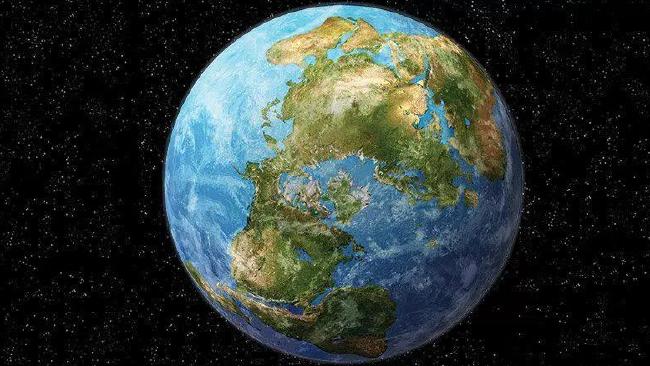 “The last man on Earth sat alone in a room. There was a knock on the door.”

How’s that for a first line? (Or maybe two lines, as there’s a full stop in-between).

It conjures up a lot of questions and it had me, for one, wanting to read on.
Who is this man?
What happened to everyone else?
Is he the last man on the earth, or the last actual person?
Etc.

When it comes to writing anything that you want someone to read it’s important to hook them in, from either the headline or the first line. It seems kind of obvious, doesn’t it?

But then, you’d be surprised how few people actually put it into practice.

Ask a question, inspire thought – do something that will make the reader want to continue.

Because, once you’ve written than opening line, every other word you write is, in itself, a reason to get your audience to read the next word.

If you’re interested in where that quote came from at the start, it’s been taken from the short story ‘Knock’ – written by Fredric Brown.

It was based on the following short segment of text, which was written by Thomas Bailey Aldrich:

“Imagine all human beings swept off the face of the earth, excepting one man. Imagine this man in some vast city, Tripoli or Paris. Imagine him on the third or fourth day of his solitude sitting in a house and hearing a ring at the door-bell!”